Dominica officially the Commonwealth of Dominica, is a sovereign island country.  It is part of the Winward Islands in the Lesser Angilles archipelago in the Caribbean sea.

The island was originally inhabited by the Kalinago and later colonized by Europeans, predominantly by the French from the 1690s to 1763. Columbus is said to have passed the island on Sunday, 3 November 1493, and the island’s name is derived from the Latin for “Sunday”.   Great Britain took possession in 1763 and it gradually established English as the official language. The island republic gained independence in 1978.

Dominica has been nicknamed the “Nature Isle of the Caribbean” for its natural environment.The island has lush mountainous rainforests and is the home of many rare plants, animals, and bird species. The Sisserou parrot, also known as the imperial amazon and found only on Dominica, is the island’s national bird and featured on the national flag. Dominica’s economy depends on tourism and agriculture. 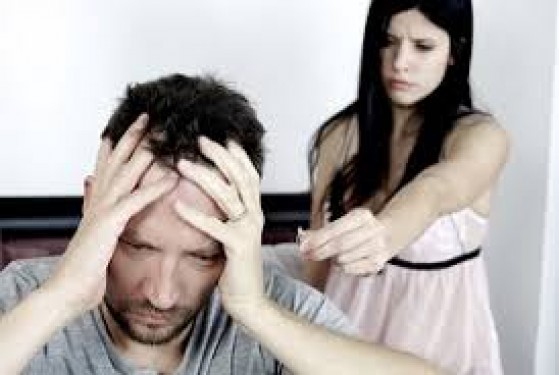 When You Need the Services of a Private Investigator in Dominica,