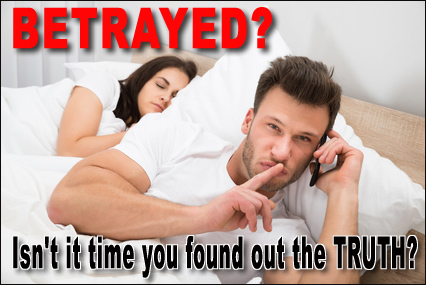 When You Need the Services of a Barbados Private Investigator,

Barbados is an eastern Caribbean island and an independent British Commonwealth nation. Bridgetown, the capital, is a cruise-ship port with colonial buildings and Nidhe Israel, a synagogue founded in 1654. Around the island are beaches, botanical gardens, the Harrison’s Cave formation, and 17th-century plantation houses like St. Nicholas Abbey. Local traditions include afternoon tea and cricket, the national sport.

Inhabited by Kalinago people since the 13th century, and prior to that by other Amerindians, , Barbados was visited by Spanish navigators in the late 15th century and claimed for the Spanish Crown.  The Portuguese visited the island in 1536, but they left it unclaimed, with their only remnants being an introduction of wild hogs for a good supply of meat whenever the island was visited. An English ship, the Olive Blossom, arrived in Barbados in 1625; its men took possession of it in the name of King James I. In 1627, the first permanent settlers arrived from England, and it became an English and later  British colony.

In 1966, Barbados became an independent state and Commonwealth realm with the British monarch as hereditary head of state.  Despite being classified as an Atlantic island, Barbados is considered to be a part of the Caribbean, where it is ranked as a leading tourist destination.