The term Dutch Caribbean refers to the islands of the Kingdom of the Netherlands that are located in the Caribbean sea.

Three of the six main islands presently under Dutch sovereignty are constituent countries of the Kingdom of the Netherlands: Aruba, Curaçao and Sint Maarten (which actually comprises only the southern half of the island of Saint Martin). The three remaining islands of Bonaire, Sint Eustatius and Saba are special municipalities of the Netherlands, which is the fourth constituent country of the Kingdom of the Netherlands (and mainly located in Europe). These are collectively known as the Caribbean Netherlands. There are also several smaller islands, like Klein Curaçao and Klein Bonaire, that belong to one of the island countries or special municipalities. 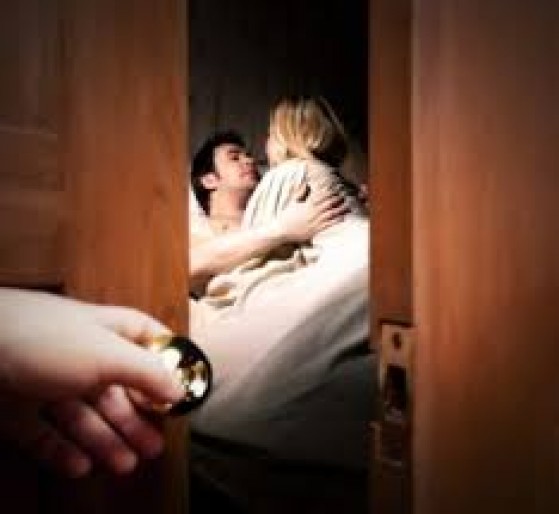 When You Need the Services of a Private Investigator in the Dutch Caribbean Islands,